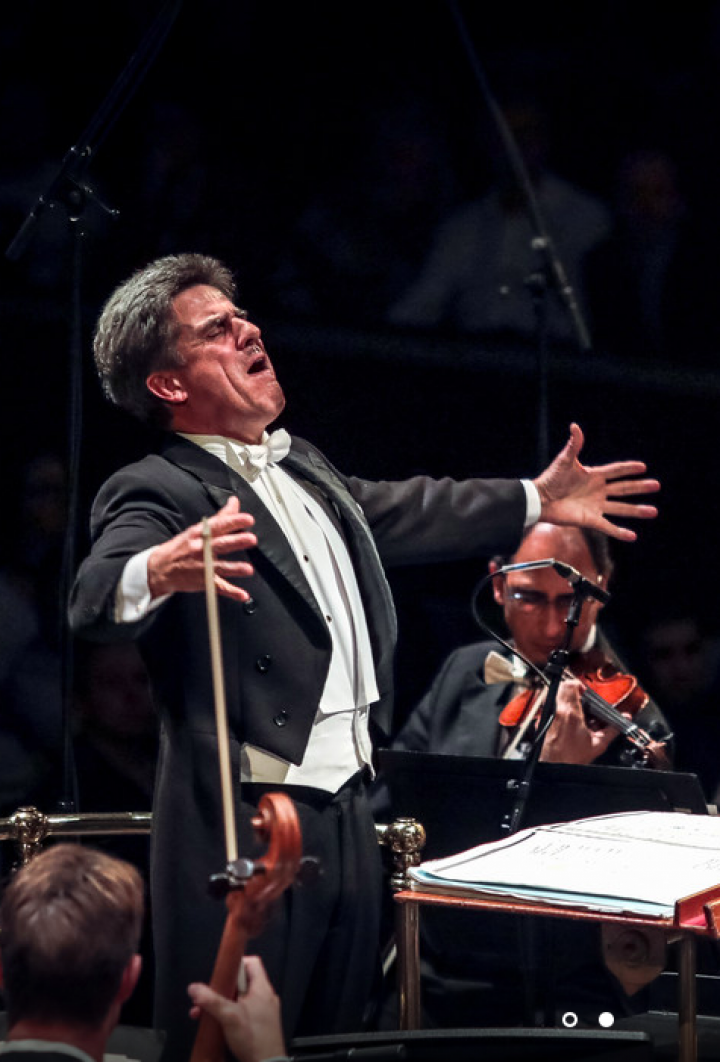 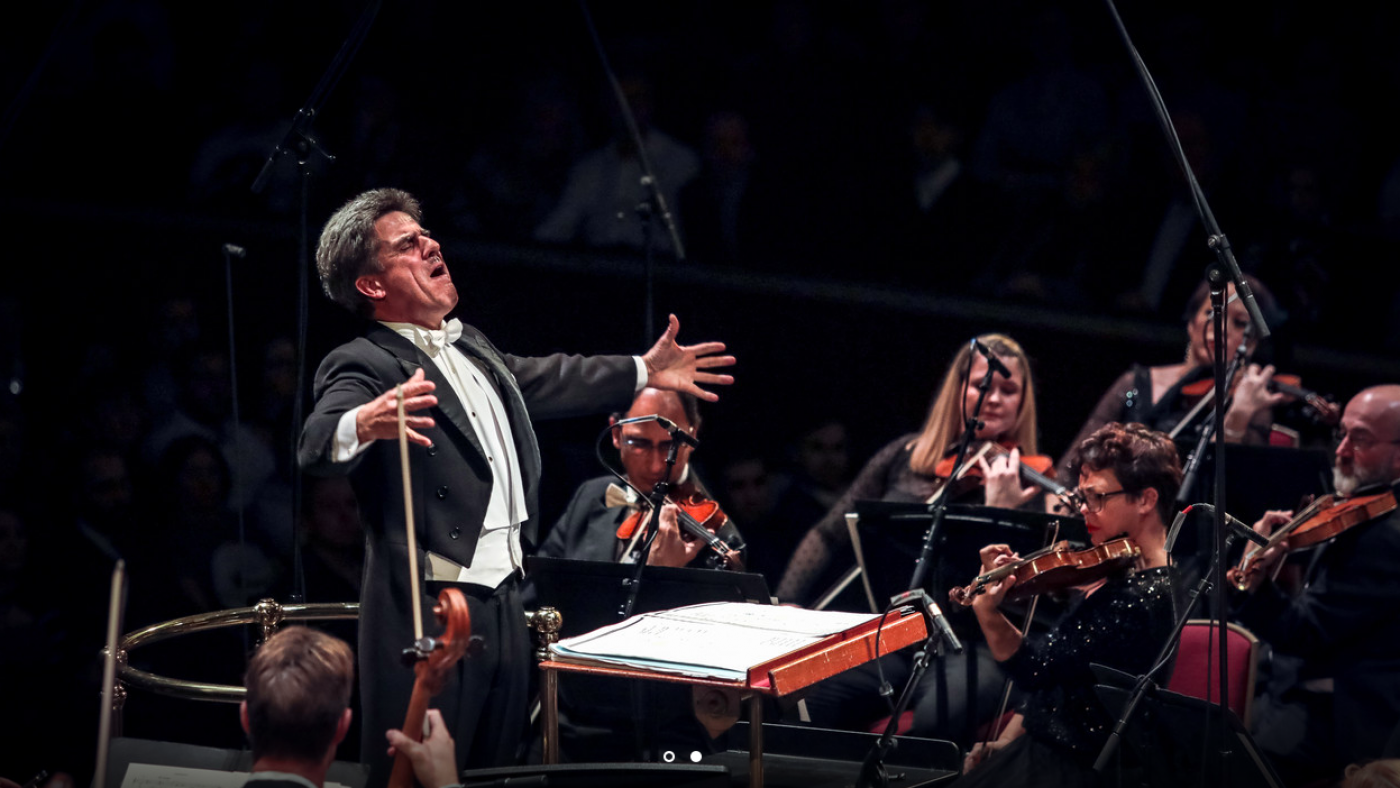 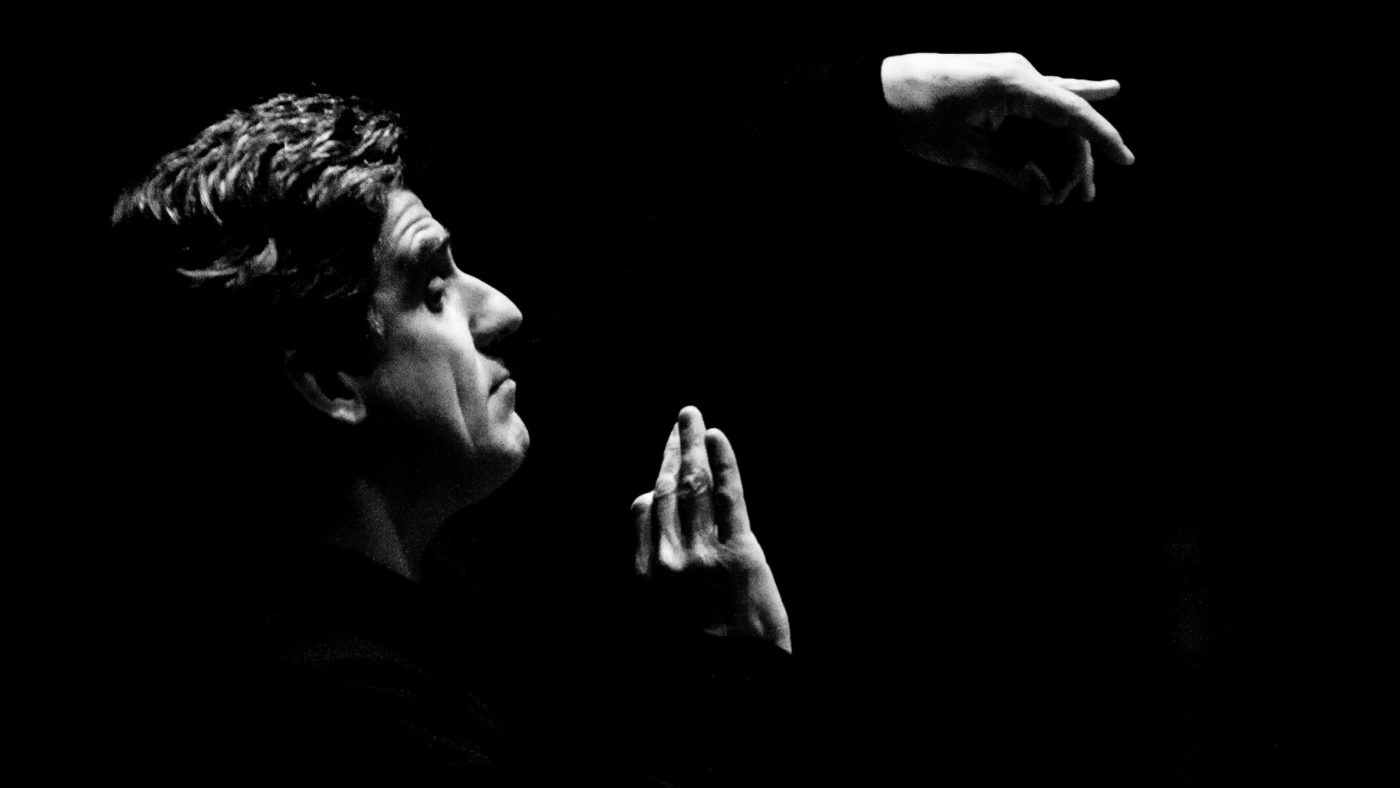 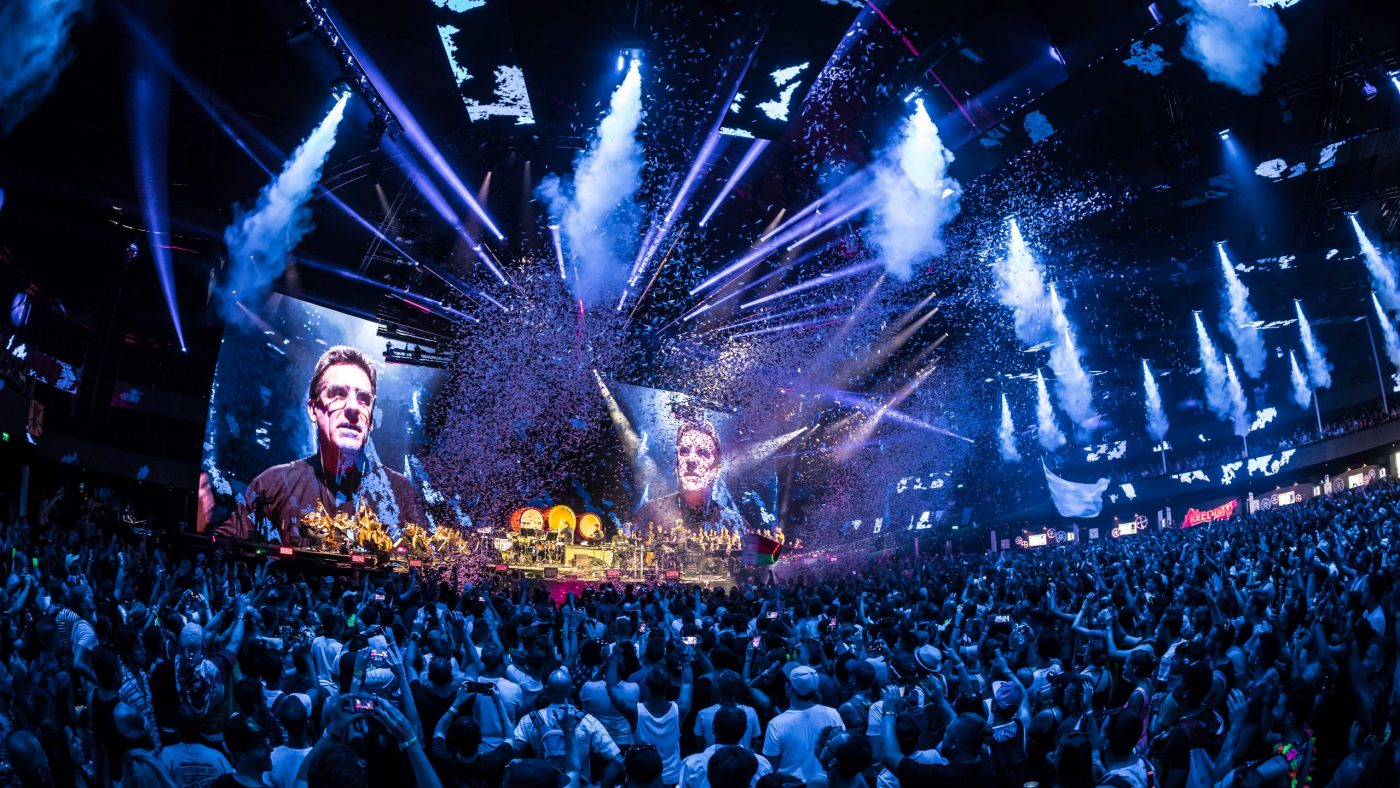 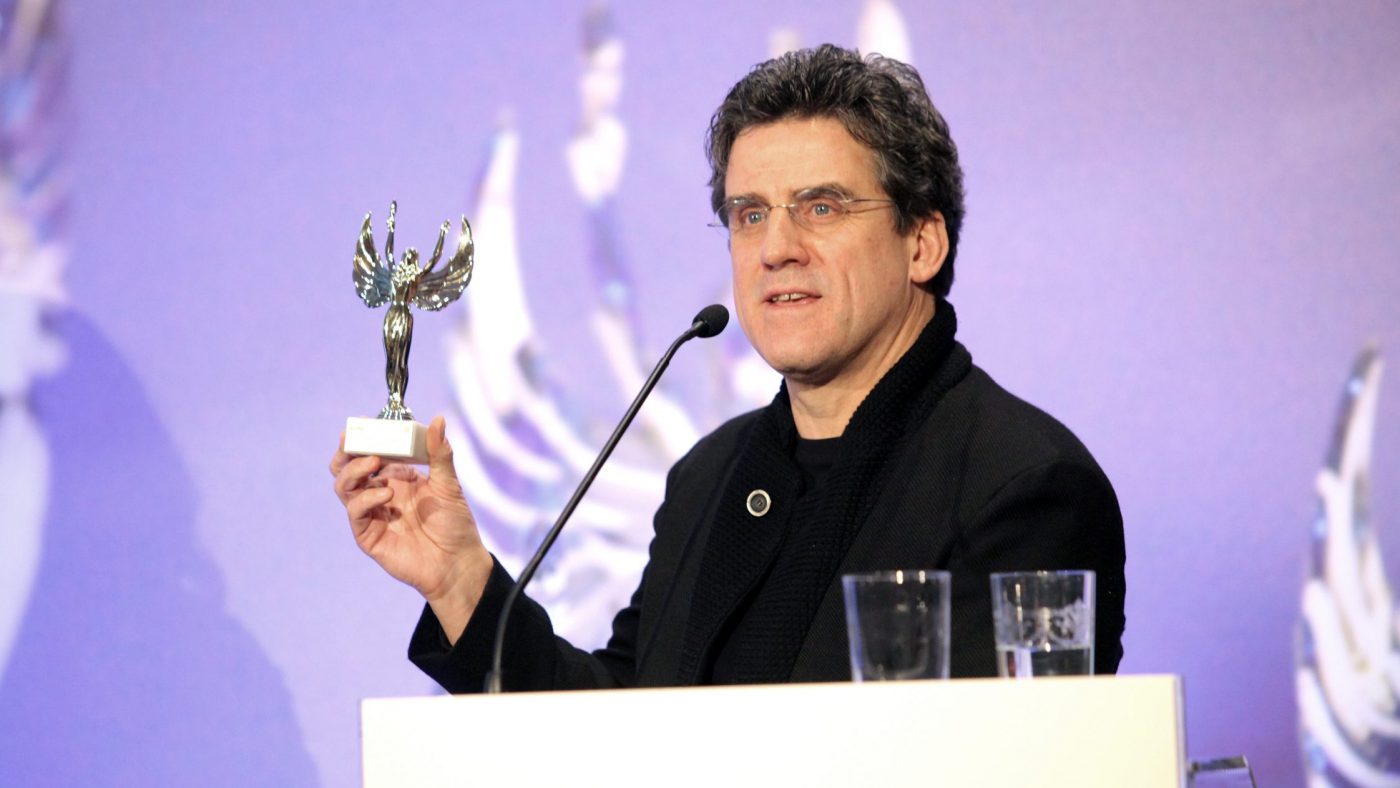 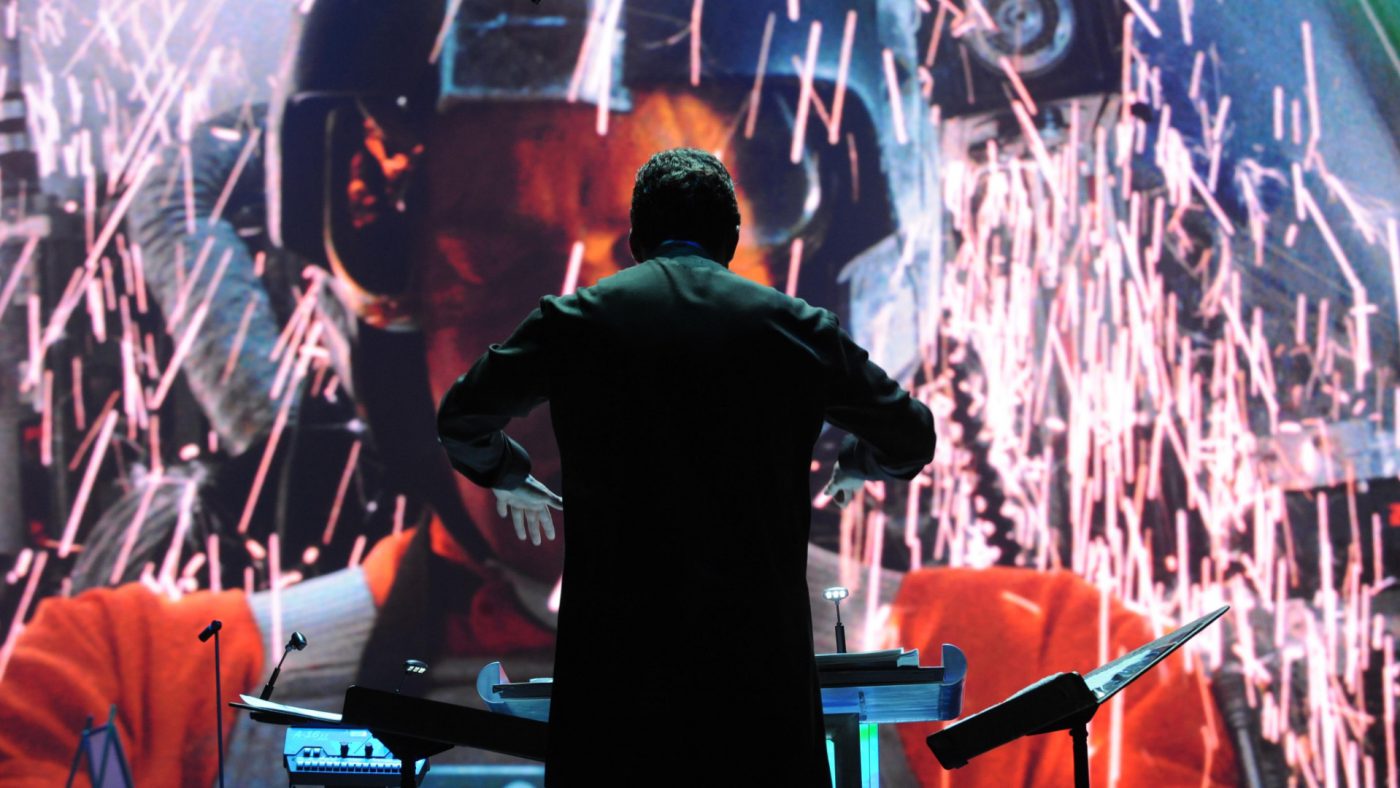 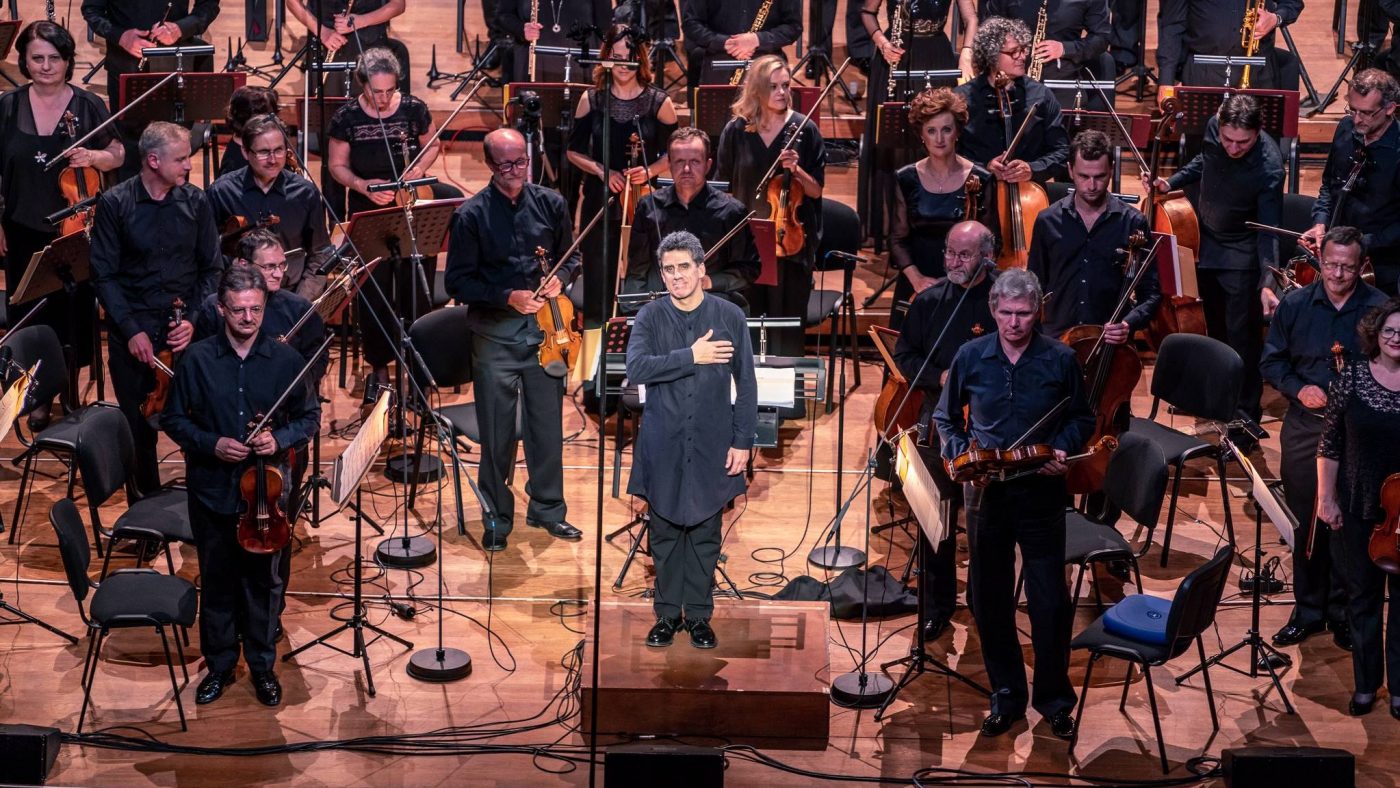 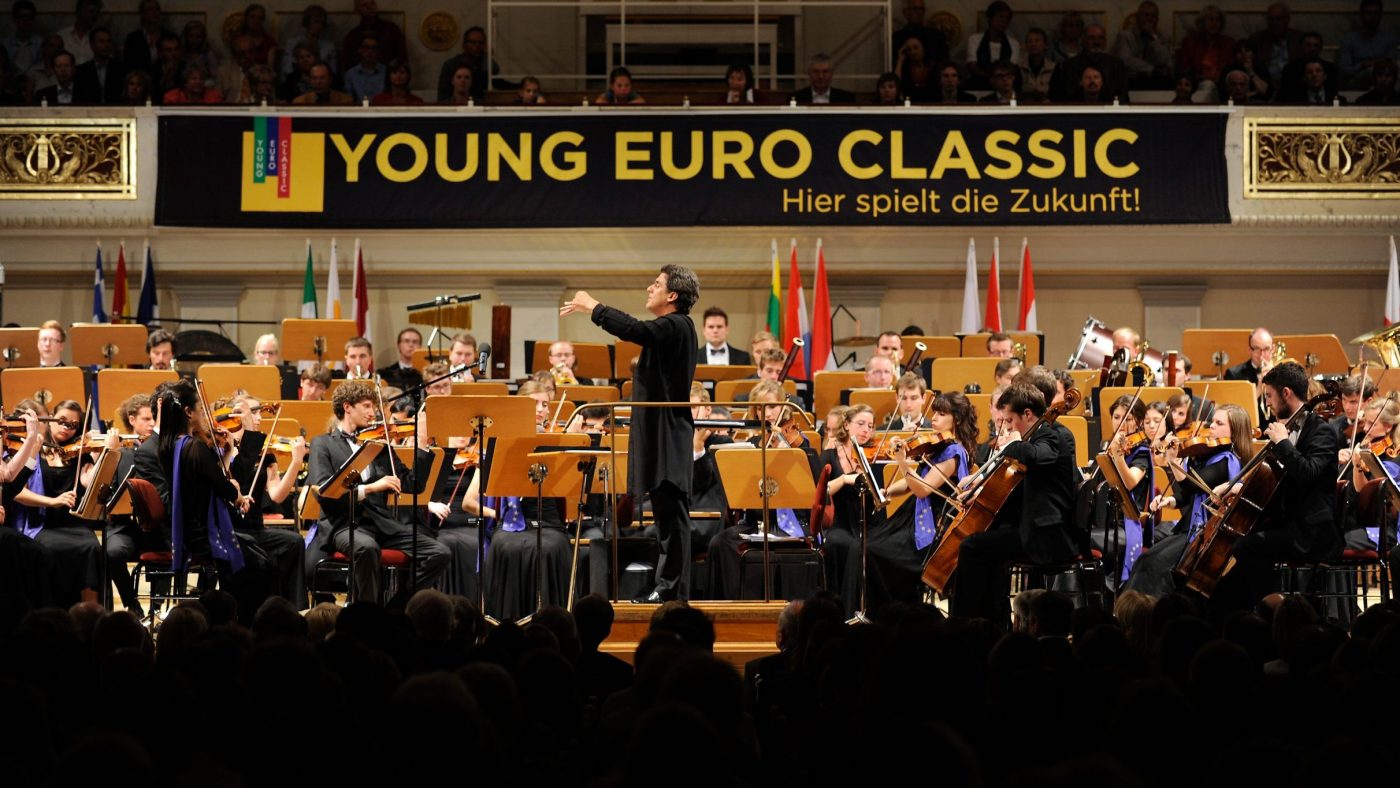 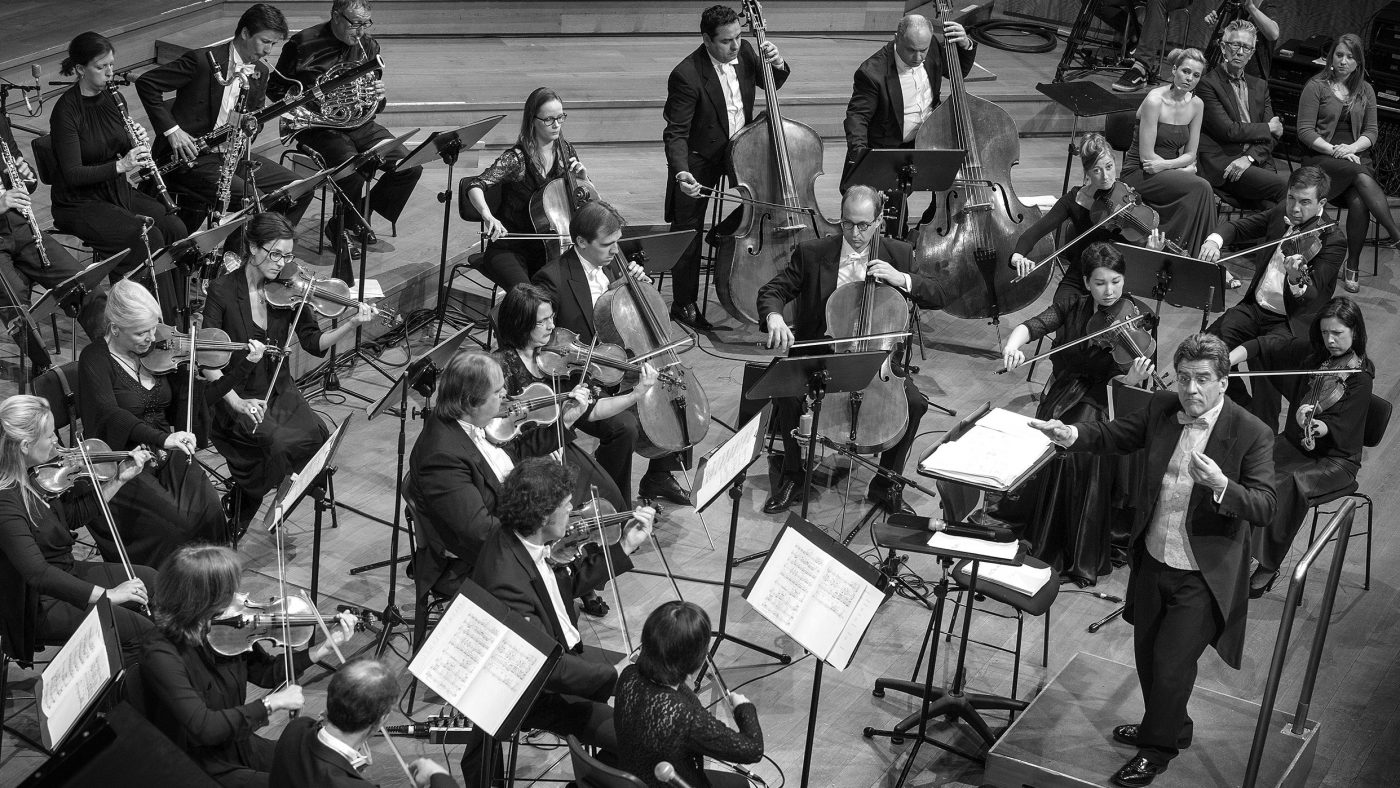 Welcome to the official site of Dirk Brossé

For more than 40 years Dirk Brossé has worked all over the world as a highly respected and award winning composer and conductor. He is currently Music Director of the Chamber Orchestra of Philadelphia and the Ghent Film Festival. John Williams chose him as Principal Conductor for the Star Wars in Concert World Tour. He is professor of composition and conducting at the School of Arts / Royal Conservatory of Music in Ghent (B).

Dirk Brossé has composed over 400 works including concerti, oratorios, lieder, chamber music and symphonic works. He has also composed extensively for stage, cinema and television. His score for the BBC/HBO series Parade’s End was nominated for an Emmy Award. He has made more than 100 CD recordings and has collaborated with world-class artists such as John Williams, Hans Zimmer, Jessye Norman, Gabriel Garcia Marquez, Herman Van Rompuy, John Malkovich, Stijn Coninx, Frank Van Laecke and many, many more. 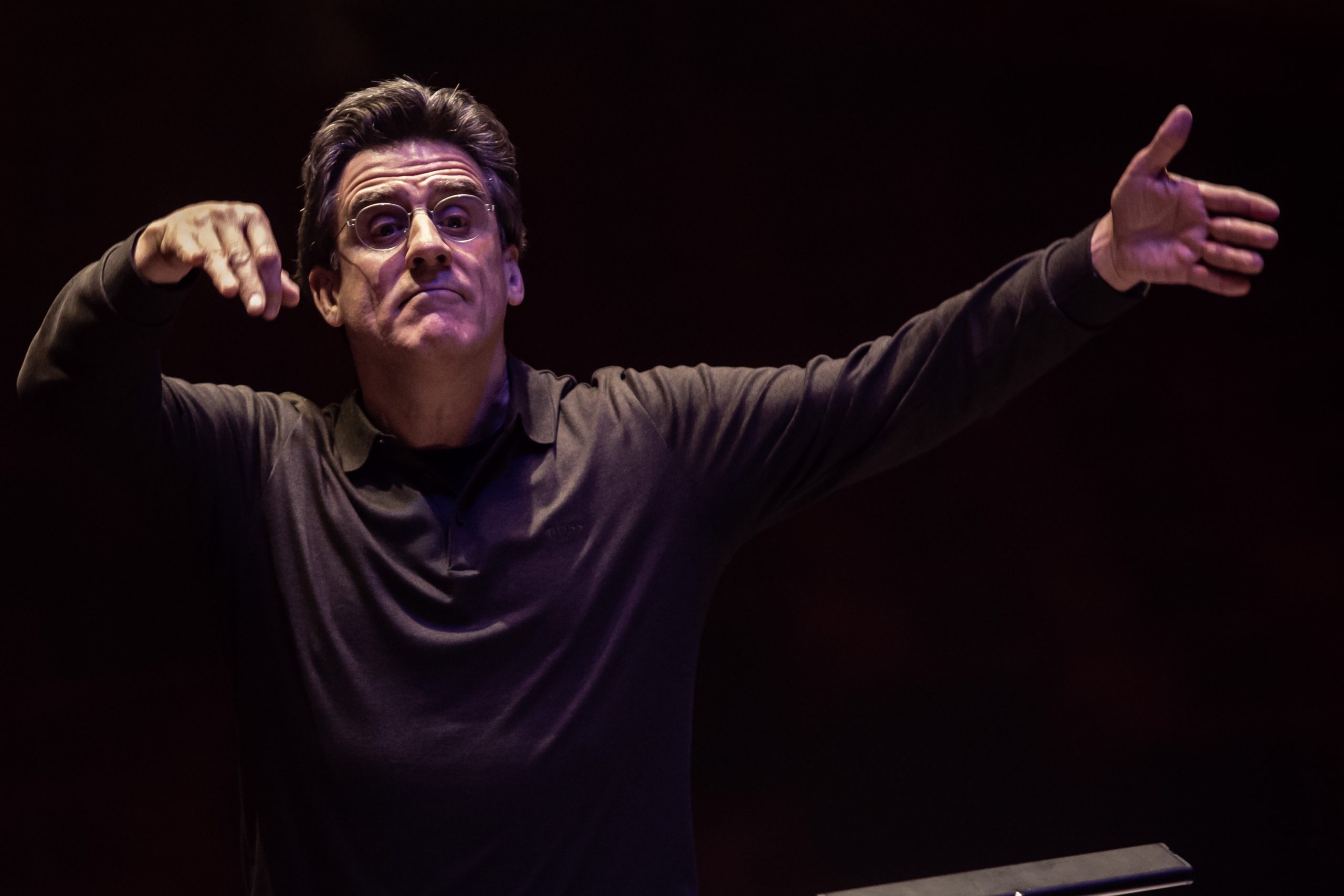 The 2021-2022 season kicks off with a symphonic tribute in Ghent to one of the most famous singer-songwriters of our time: Leonard Cohen. The collaboration with Brussels Philharmonic extends with a focus on Charlie Chaplin’s movie The Circus. The first concerts after the pandemic with the Chamber Orchestra of Philadelphia align with a repertoire from Bach and Beethoven to Bales and a new theater production about the theme of death premiers in Flanders. Greek composer Eleni Karaindrou and Max Richter are the key composers during the World Soundtrack Awards. A special day for Dirk Brossé will be Friday 15th of October. In Bozar Dirk Brossé conducts Prima La Musica for the farewell concert for Angela Merkel.

Discover the life of Dirk Brossé

From a young ambitious boy, to a world famous composer/conductor, discover the career changing moments of Dirk Brossé

Explore how Dirk Brossé combines the art of conducting and composing

Dirk Brossé has worked all over the world as composer and conductor, but some projects really stand out

Listen & watch to Dirk Brossé on stage and off stage

In the media gallery you can find an extended collection of photos, videos and audio fragments