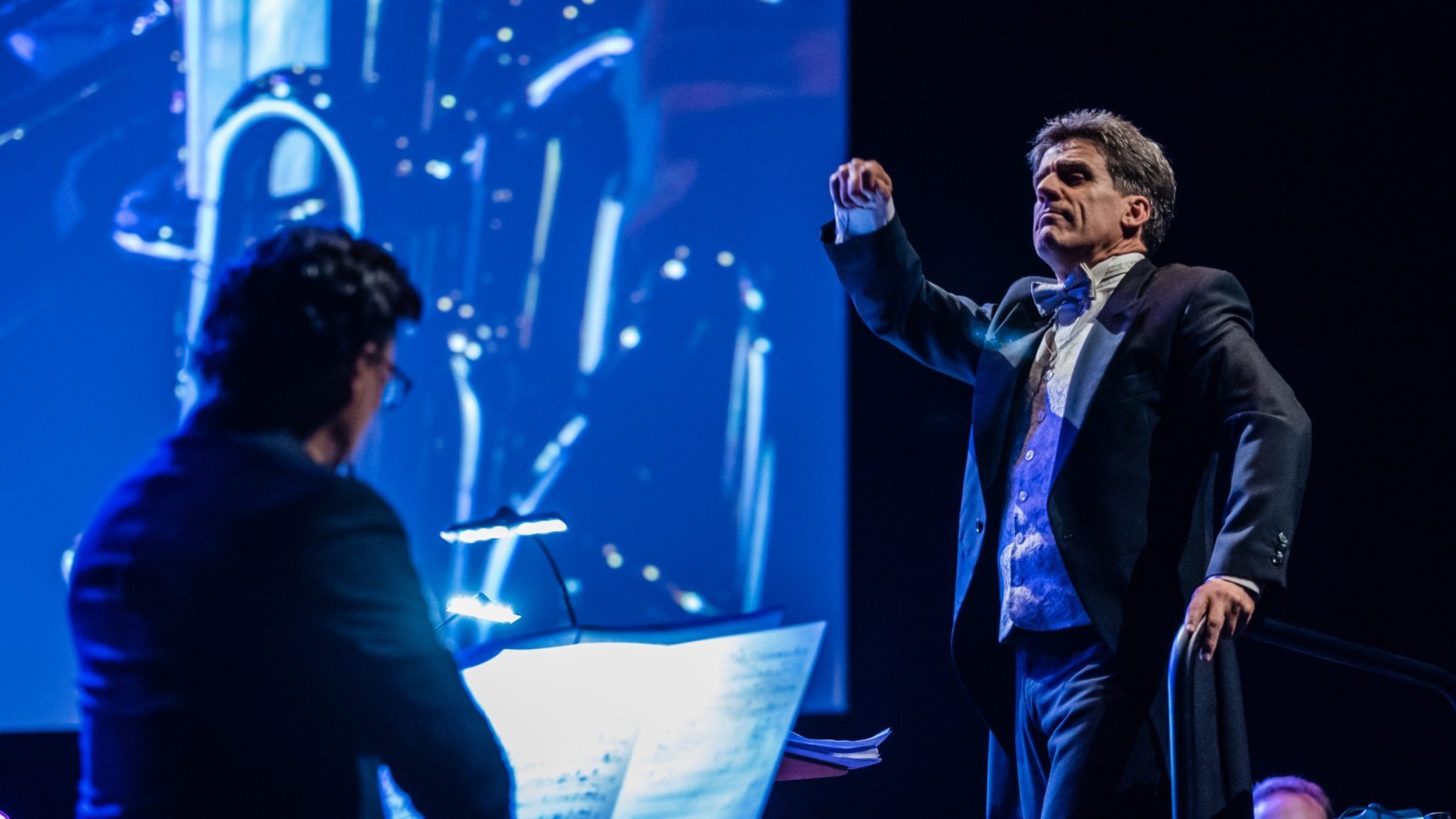 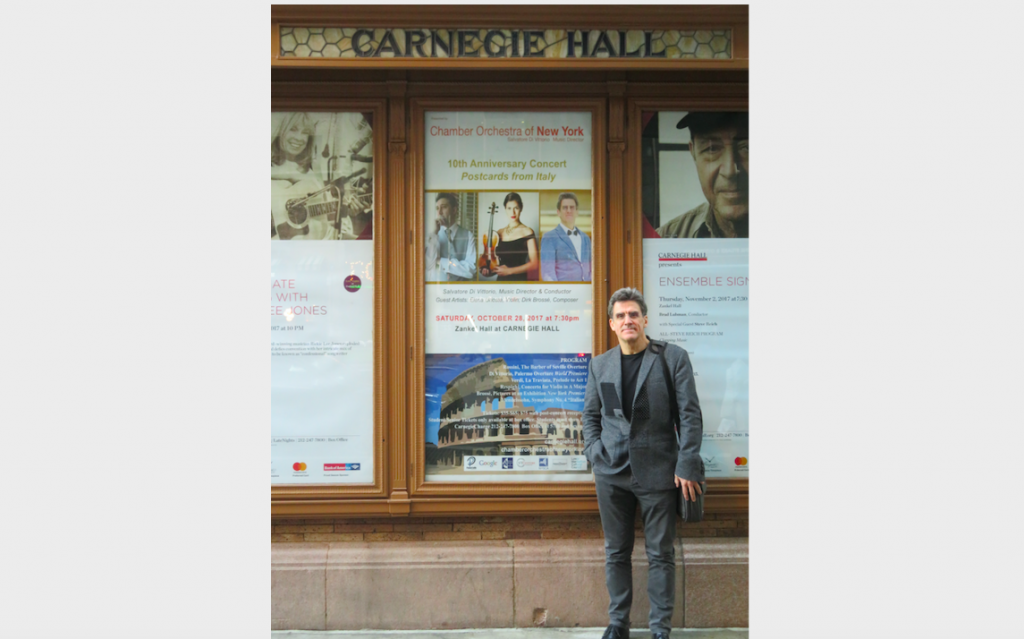 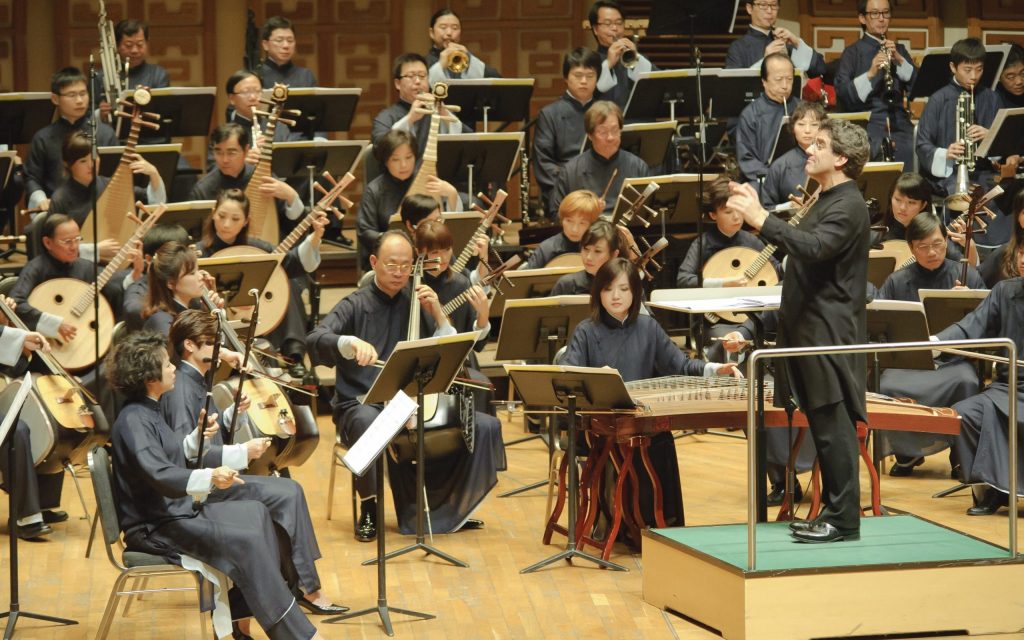 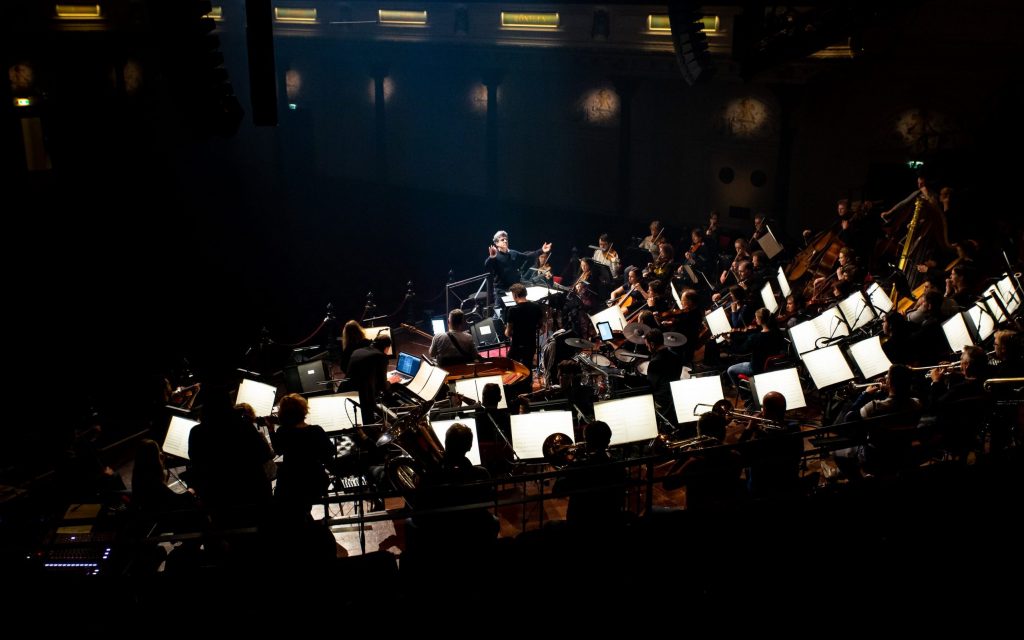 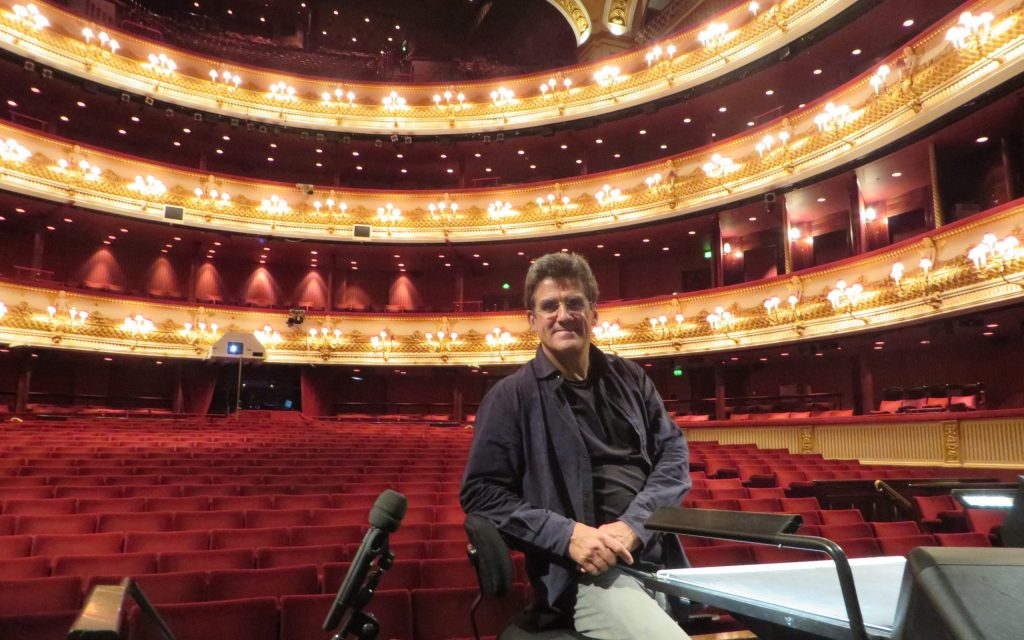 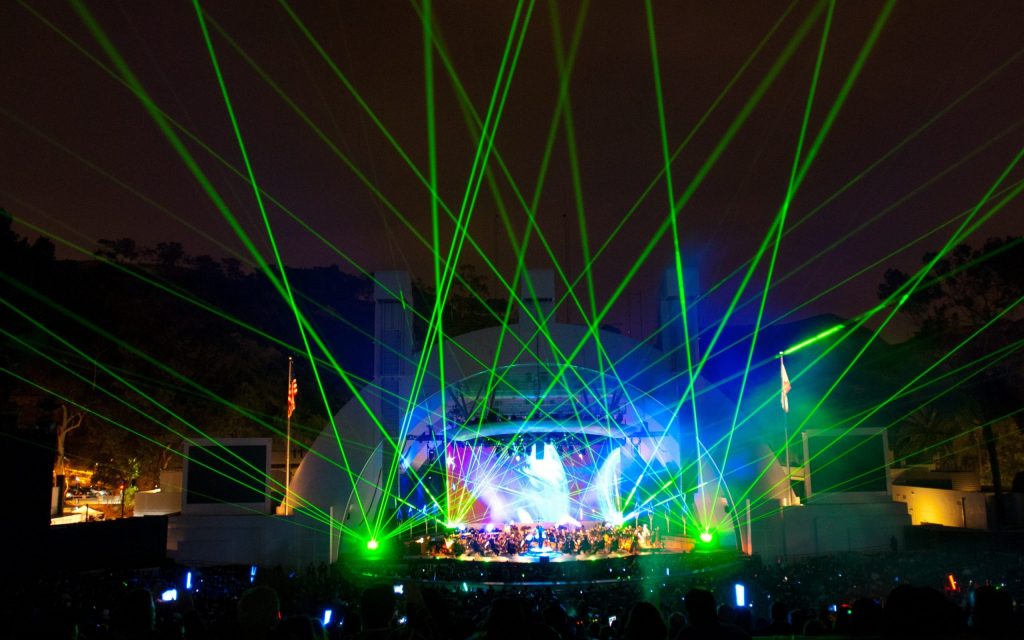 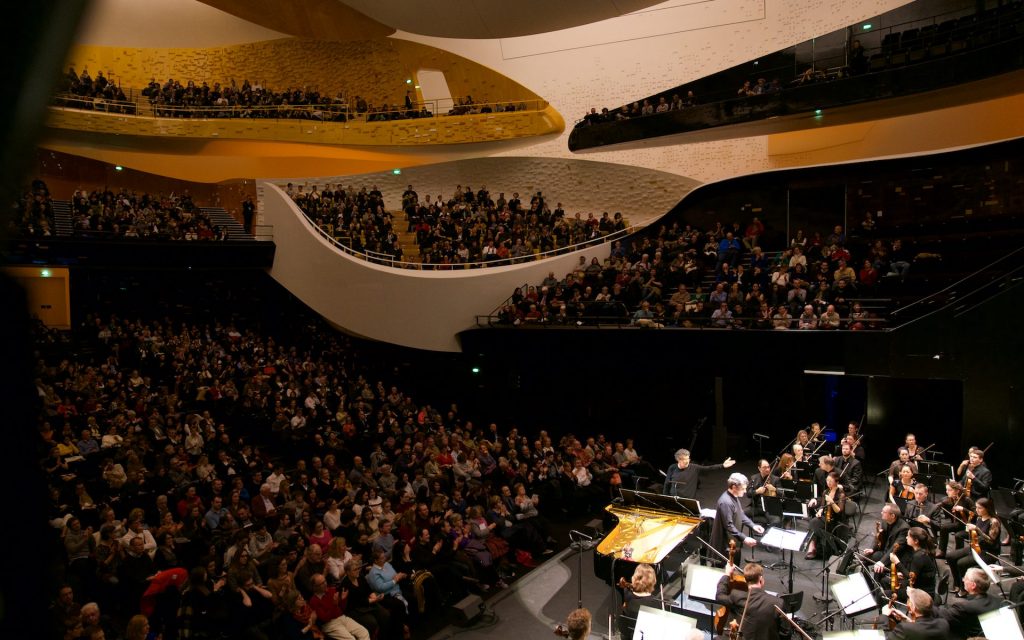 Check out the complete list of venues, artists, soloists and composers Dirk Brossé worked with (III)

The Chamber Orchestra of Philadelphia, a founding resident company of The Kimmel Center for the Performing Arts, is a 33-member professional ensemble led by Music Director, Sir Dirk Brossé. The orchestra mission is to be a sustainable musical institution that brings the intimate experience of a world-class chamber orchestra performance to the greater Philadelphia area, enriching the musical life of the City and region by the integrity and excellence of its musicianship, the boldness and vitality of its programming, and by cultivating and building the loyalty of its audiences, musicians and supporters. 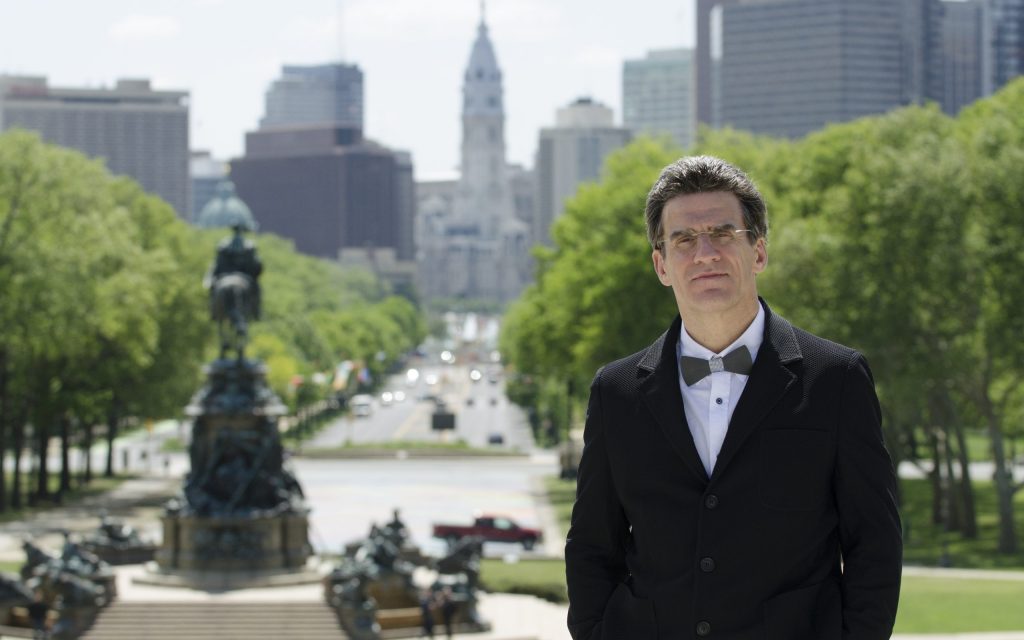 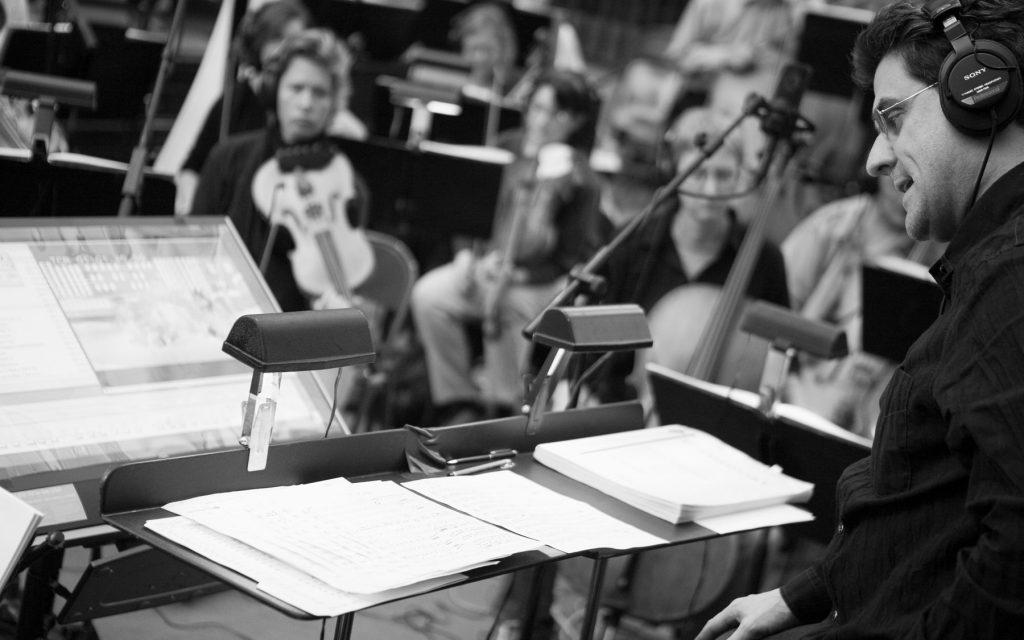 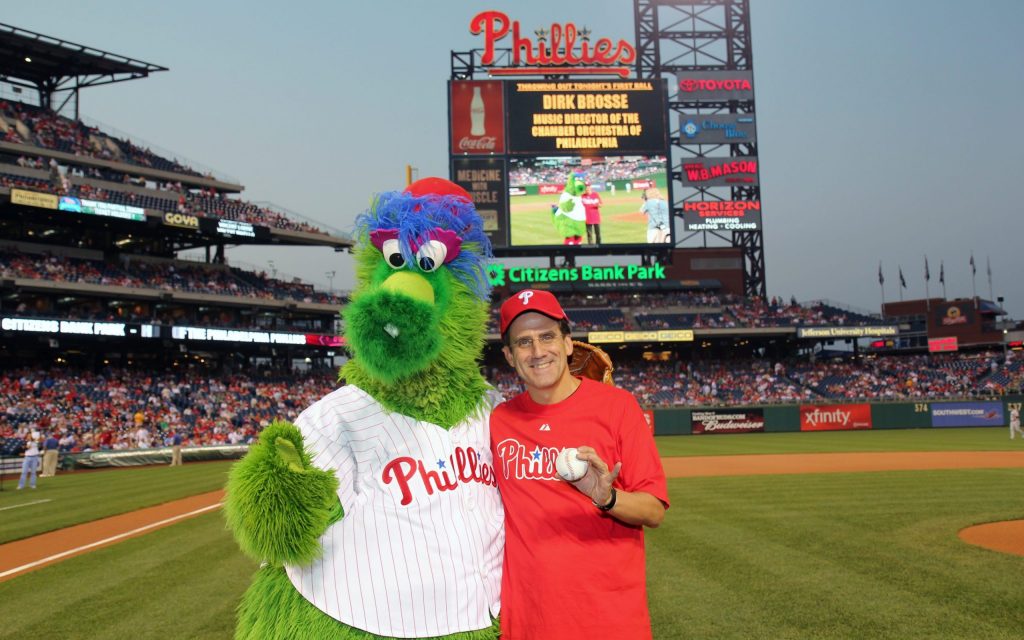 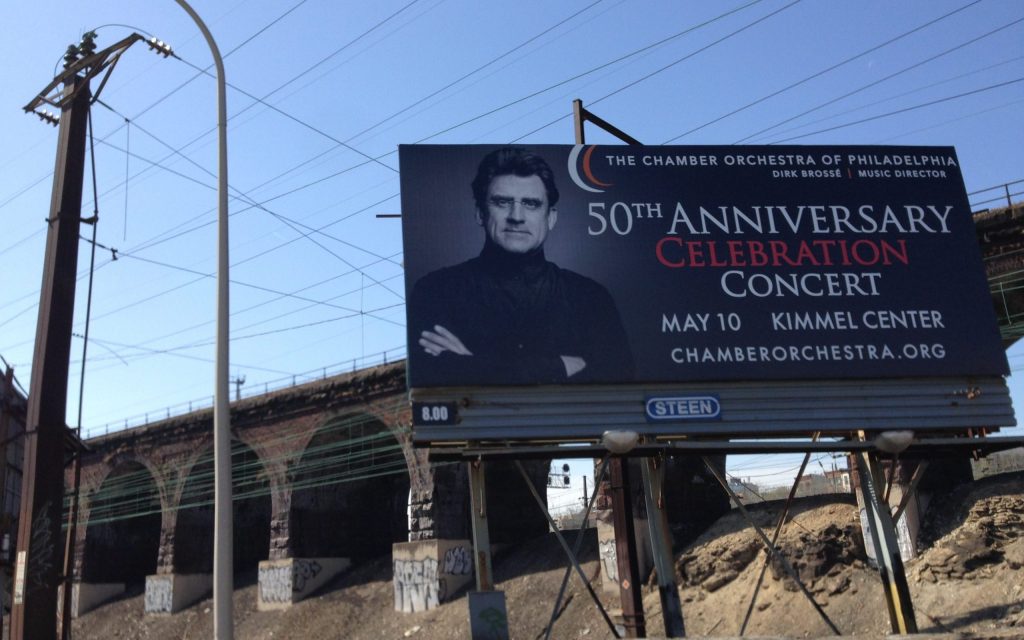 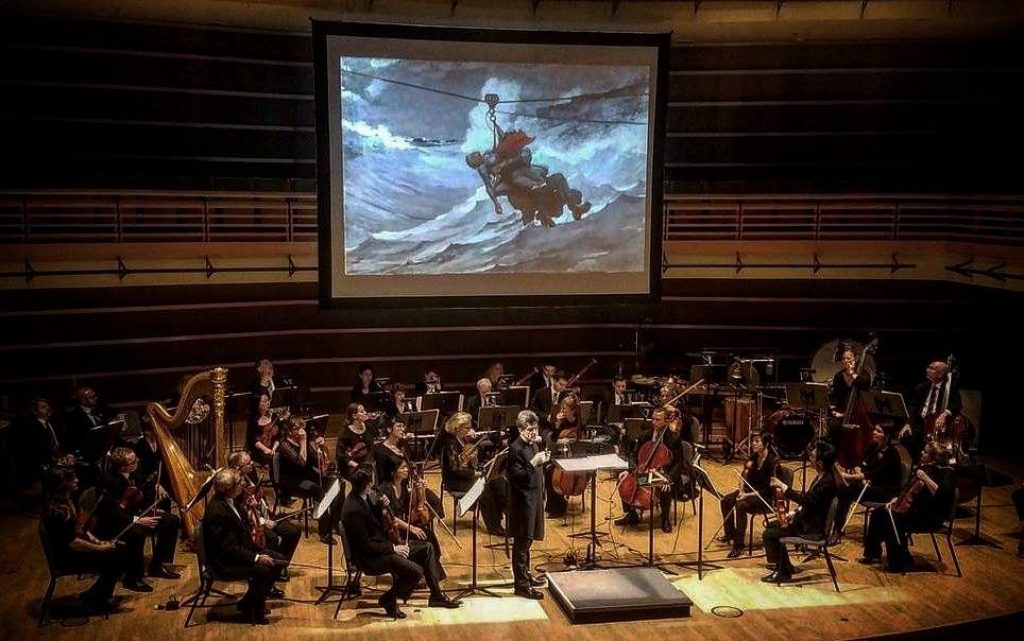 Film Fest Ghent has been focusing the spotlight on film music for decades. That makes it, according to Variety and The Wall Street Journal, one of the unmissable film festivals on the calendar. Every year, both renowned and new talent travel to Ghent to attend the music events, from the film music/industry days to the World Soundtrack Awards Concert. Created and launched by Film Fest Ghent in 2001, the World Soundtrack Academy is an international community of screen composers and industry professionals that supports the art of film music through cultural, promotional, educational and professional activities.

The WSAcademy promotes film music worldwide through the annual presentation of the World Soundtrack Awards, which recognise outstanding achievements, as well as through the development of other promotional activities. Maestro Brossé was the conductor of the very first edition in 2000. 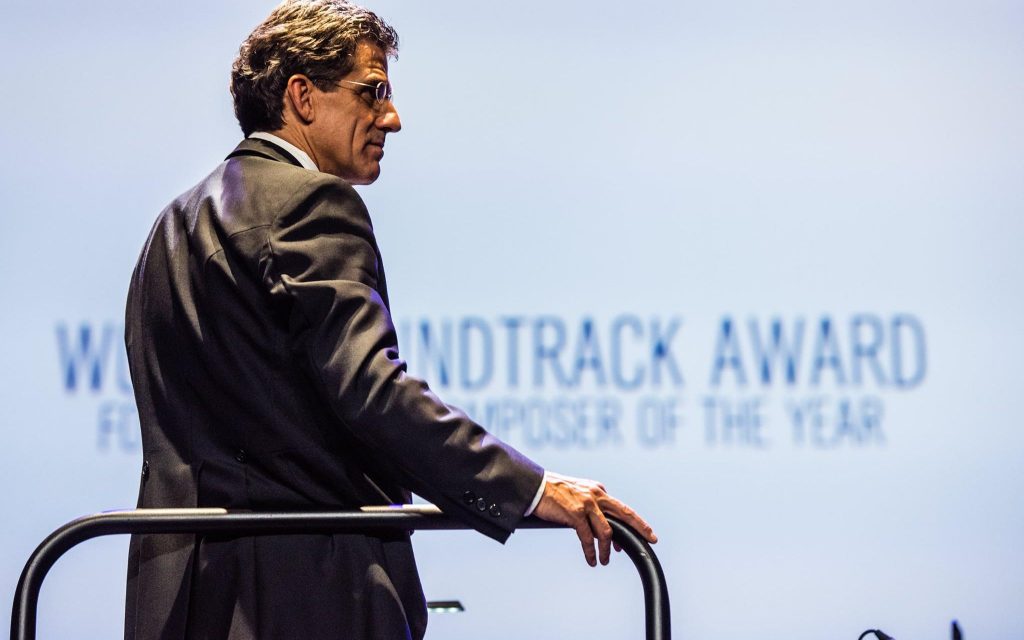 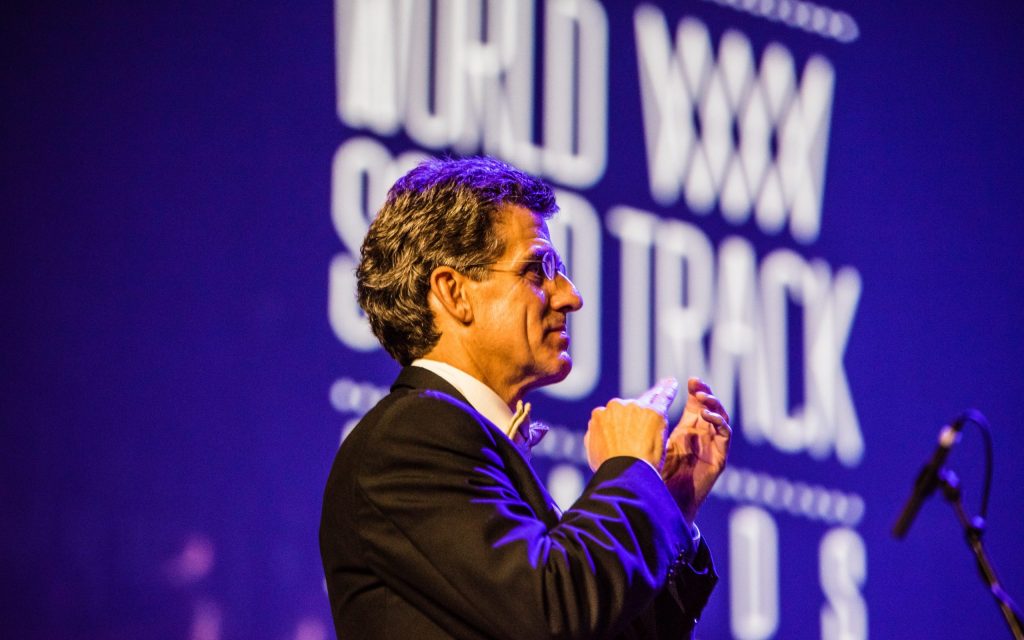 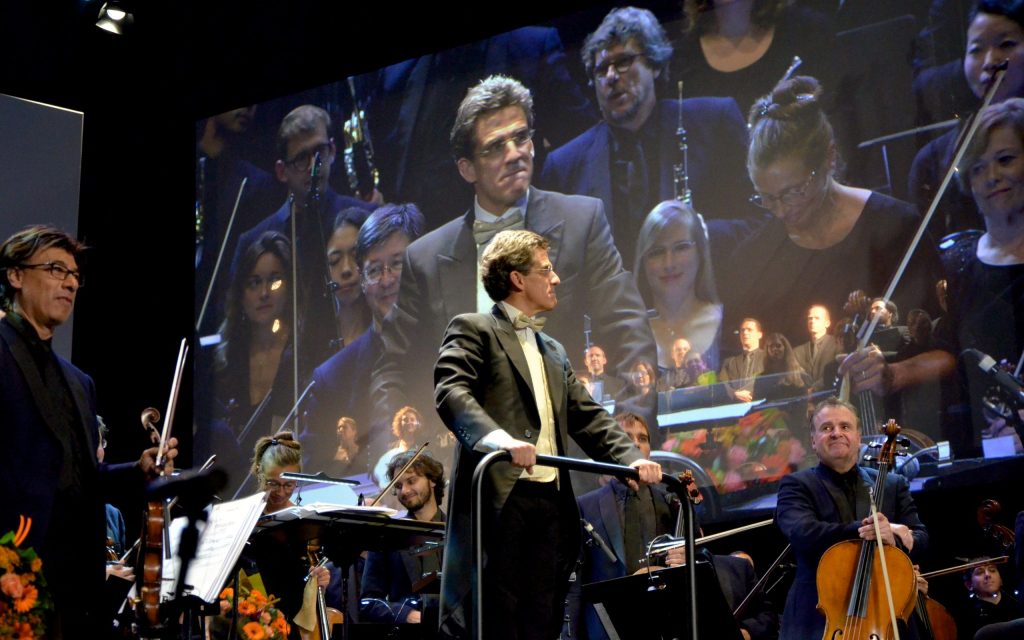 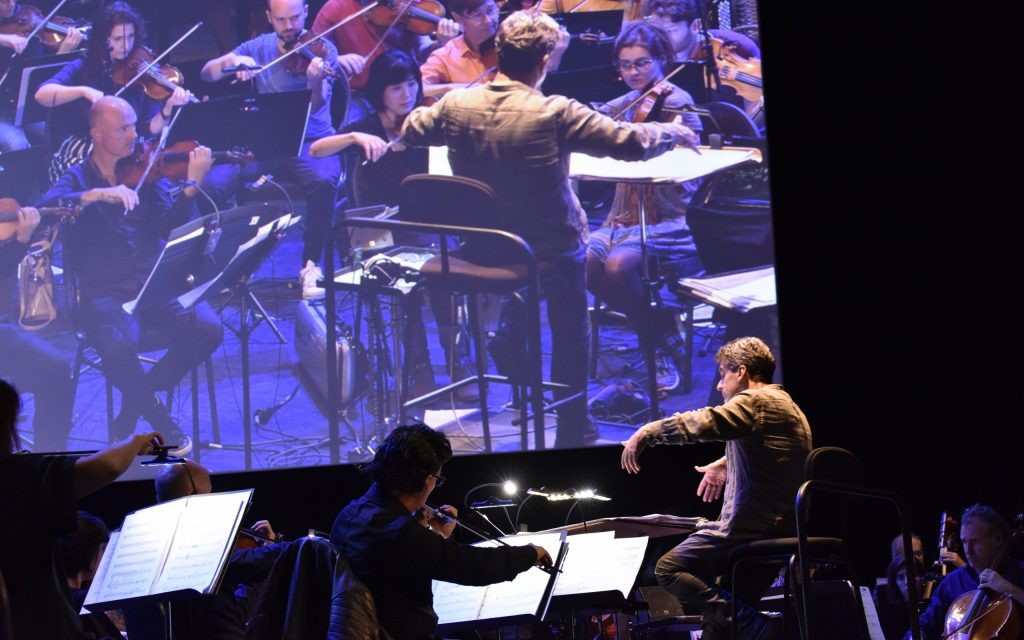 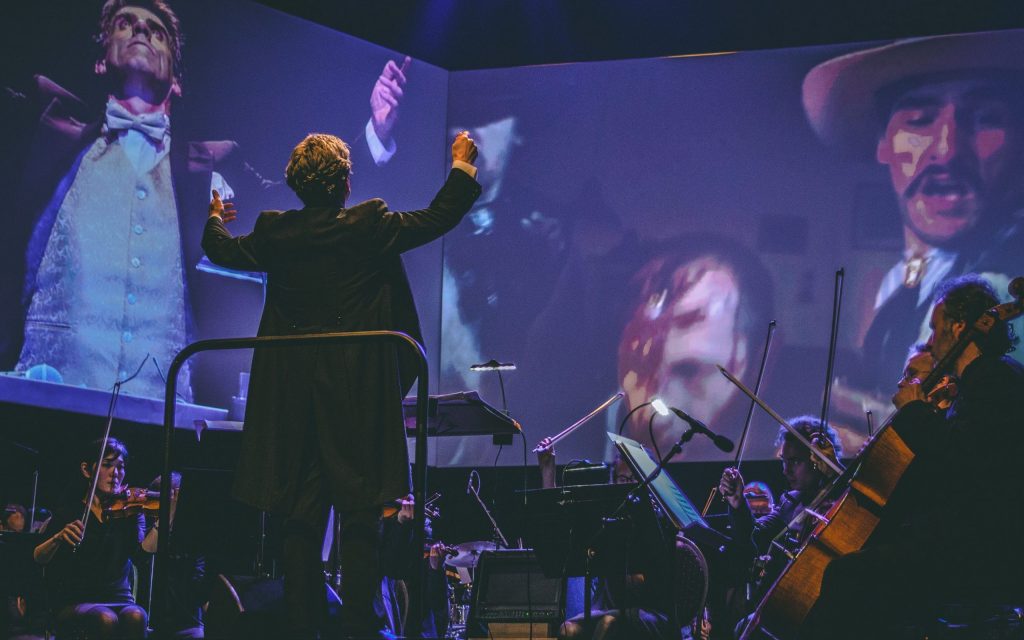